Guajiquiro is a biological reserve in the mountains of Honduras. The elevation is approximately 14,000 feet (about the same as the top of Mount Rainier), and even though it is in the tropics, it is very cold.
Guajiquiro is approximately 3-4 hours out from Tegucigalpa. Not that it is exceptionally far, but the mountain roads make a slow going, and therefore it is fairly difficult to get there. In this area live a native group known as the Lencas, the same tribe that the Honduran hero Lempera was from. For those not sure where this is, check out http://goo.gl/maps/Ns7ok or the map below.

The youth group at the Amor y Vida church decided to make a weekend mission trip to this area to a sister church named Iglesia Lenca de Santidad. Approximately 75 people helped out for the weekend with painting, preparing clothes, food, cleaning supplies, and visiting the homes of the people who live there to share the good news and invite the families to the church for a service and party for the kids. 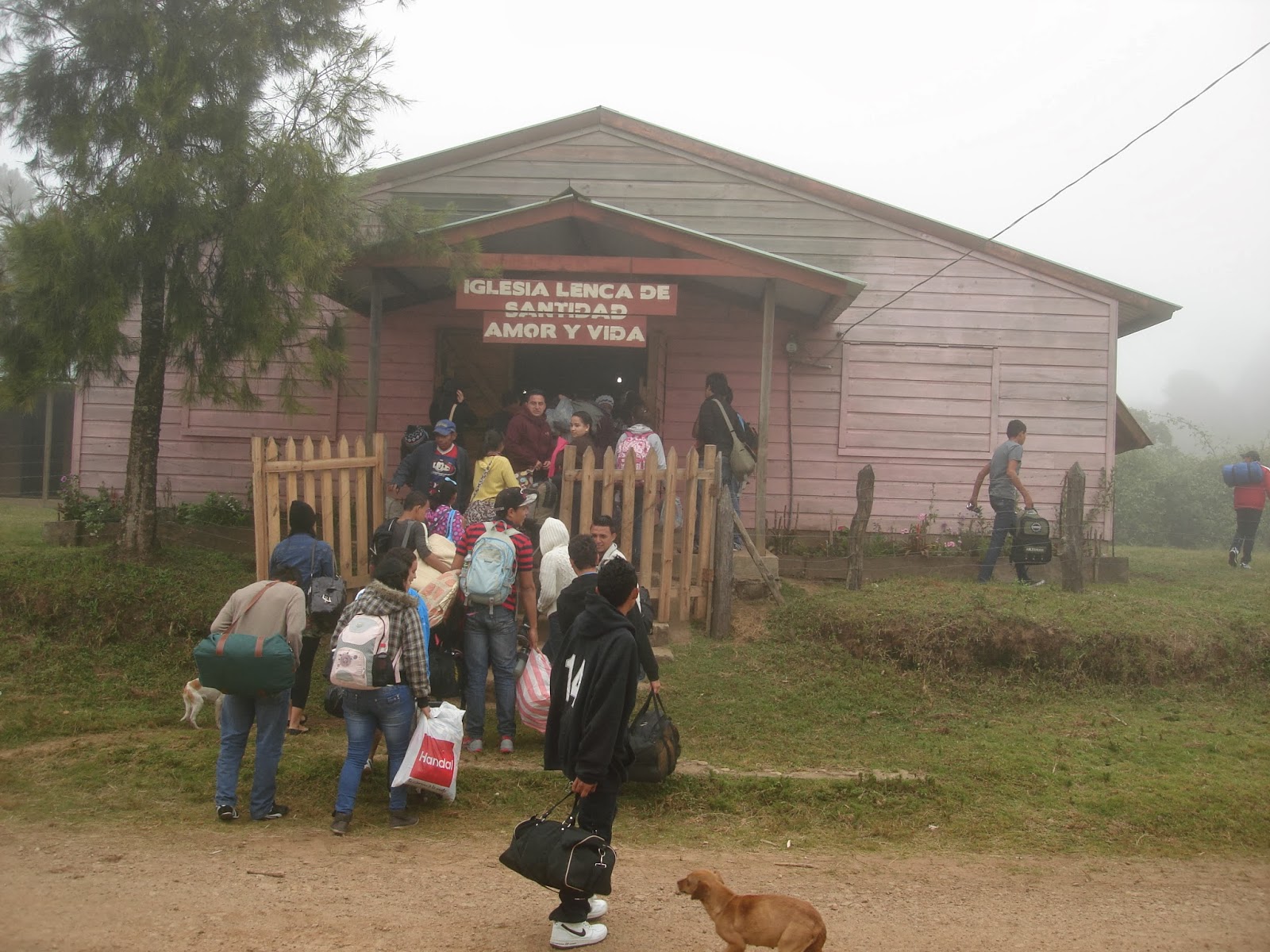 Not everything was as easy as I first thought when I heard about 75 people helping out at a small church. To start with, the room we were painting was home to several wasps. We were told that because it was cold they shouldn’t bother us, but we should still leave them alone. 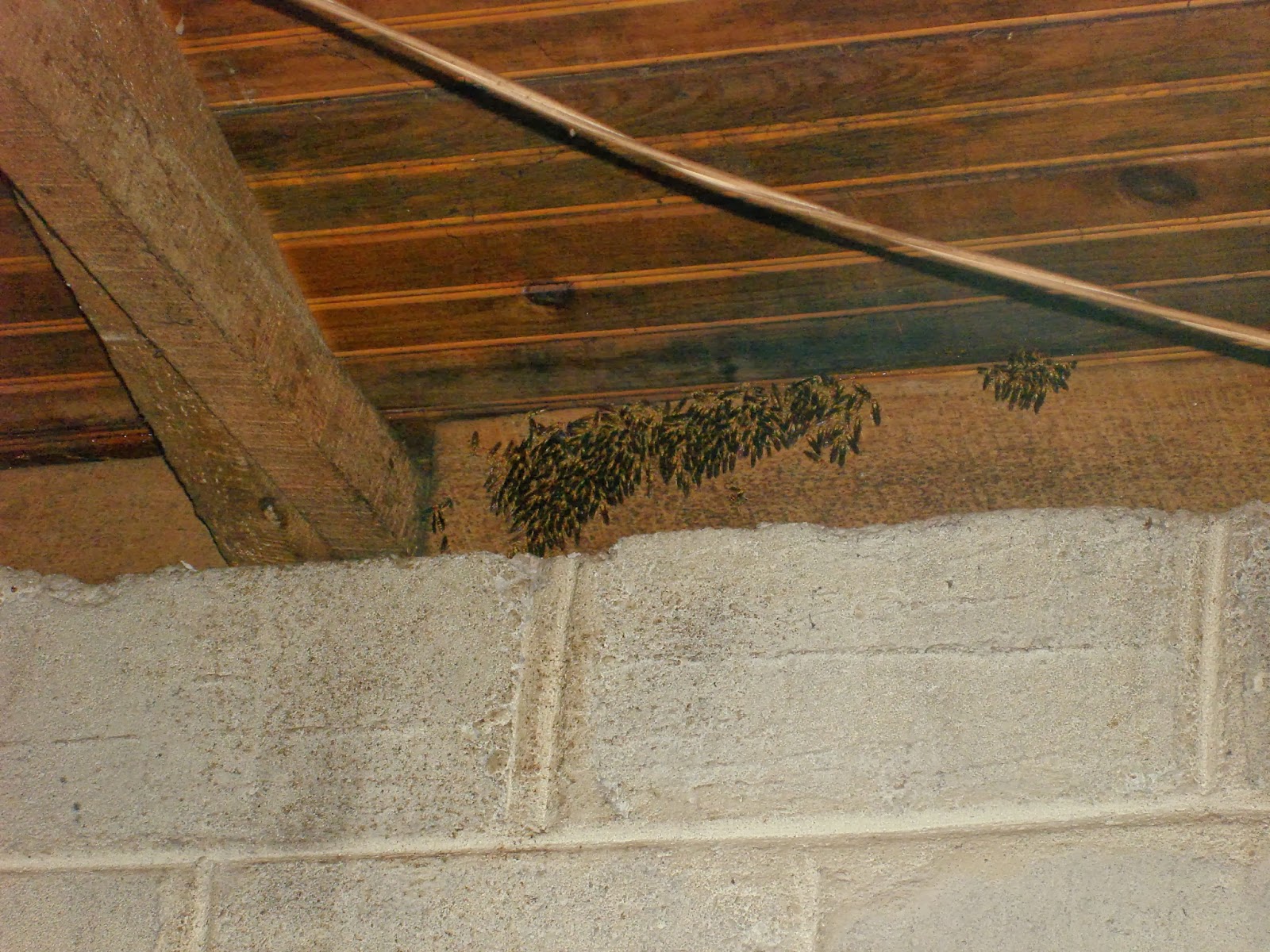 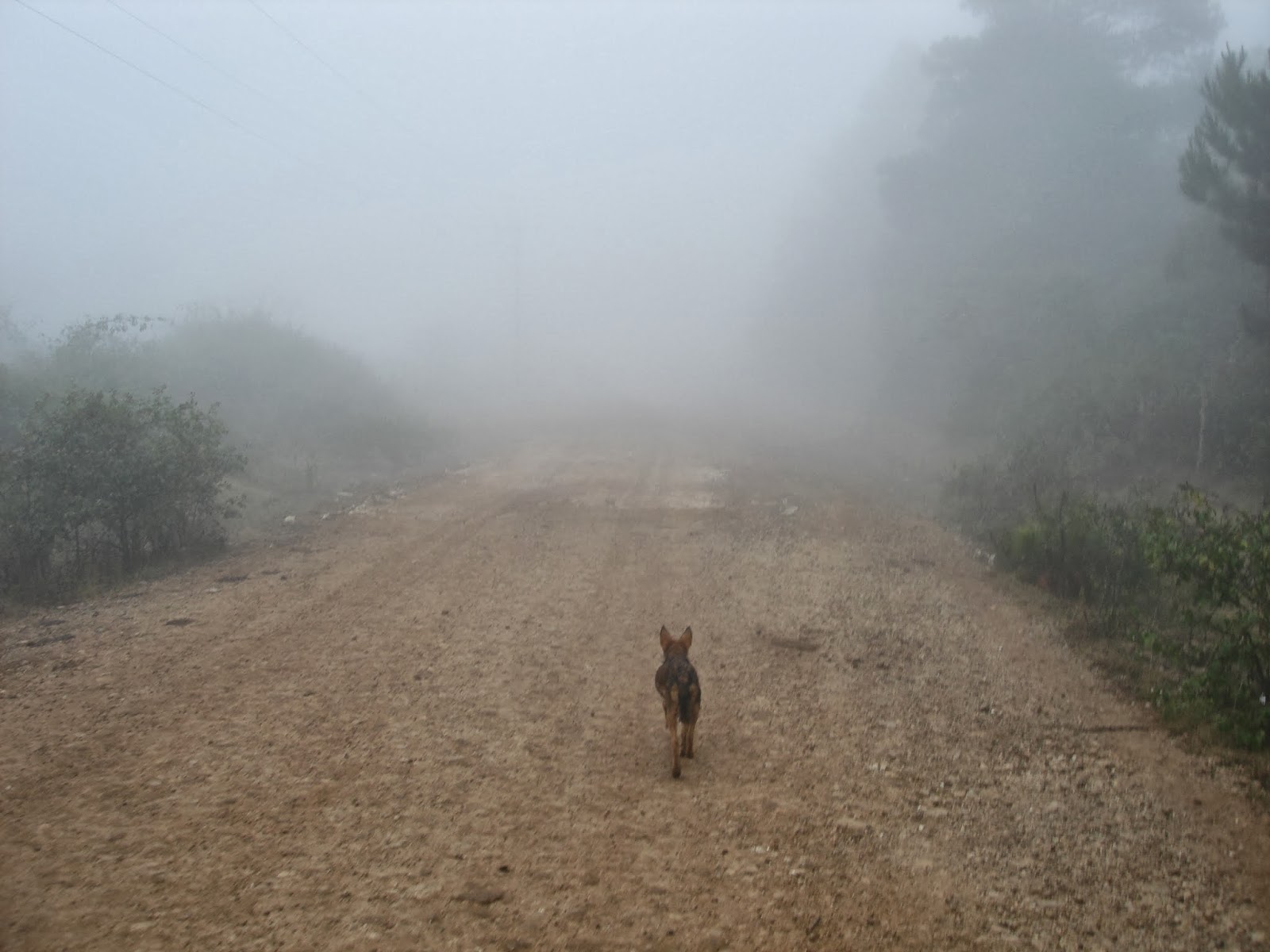 Also, it was very cold and foggy. The high altitude meant that the thick clouds rolled in to make a very thick fog. There were several times where I was glad I was in a group with someone who knew the area just because of the fog and I could have easily gotten lost (I get lost easily) 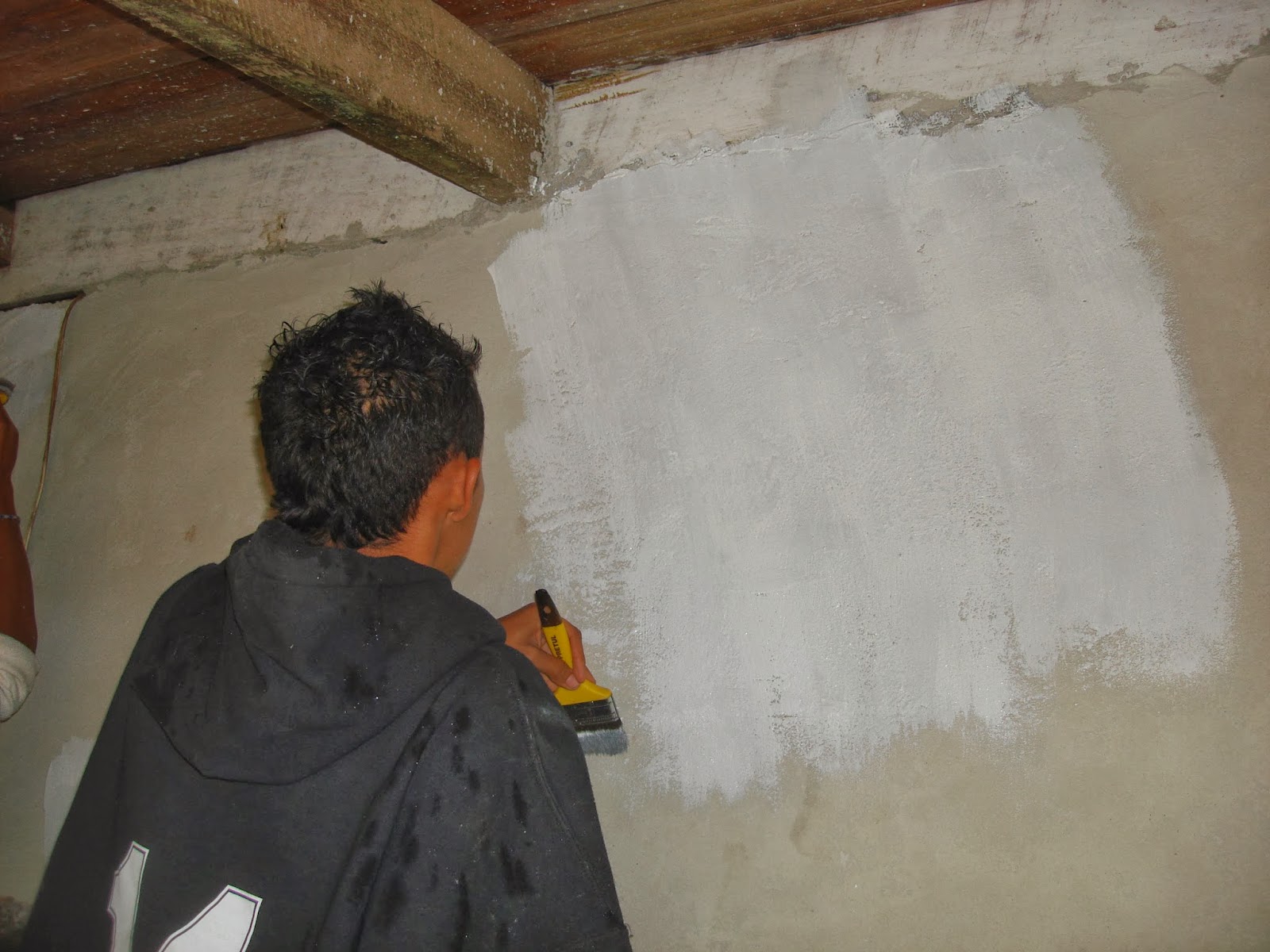 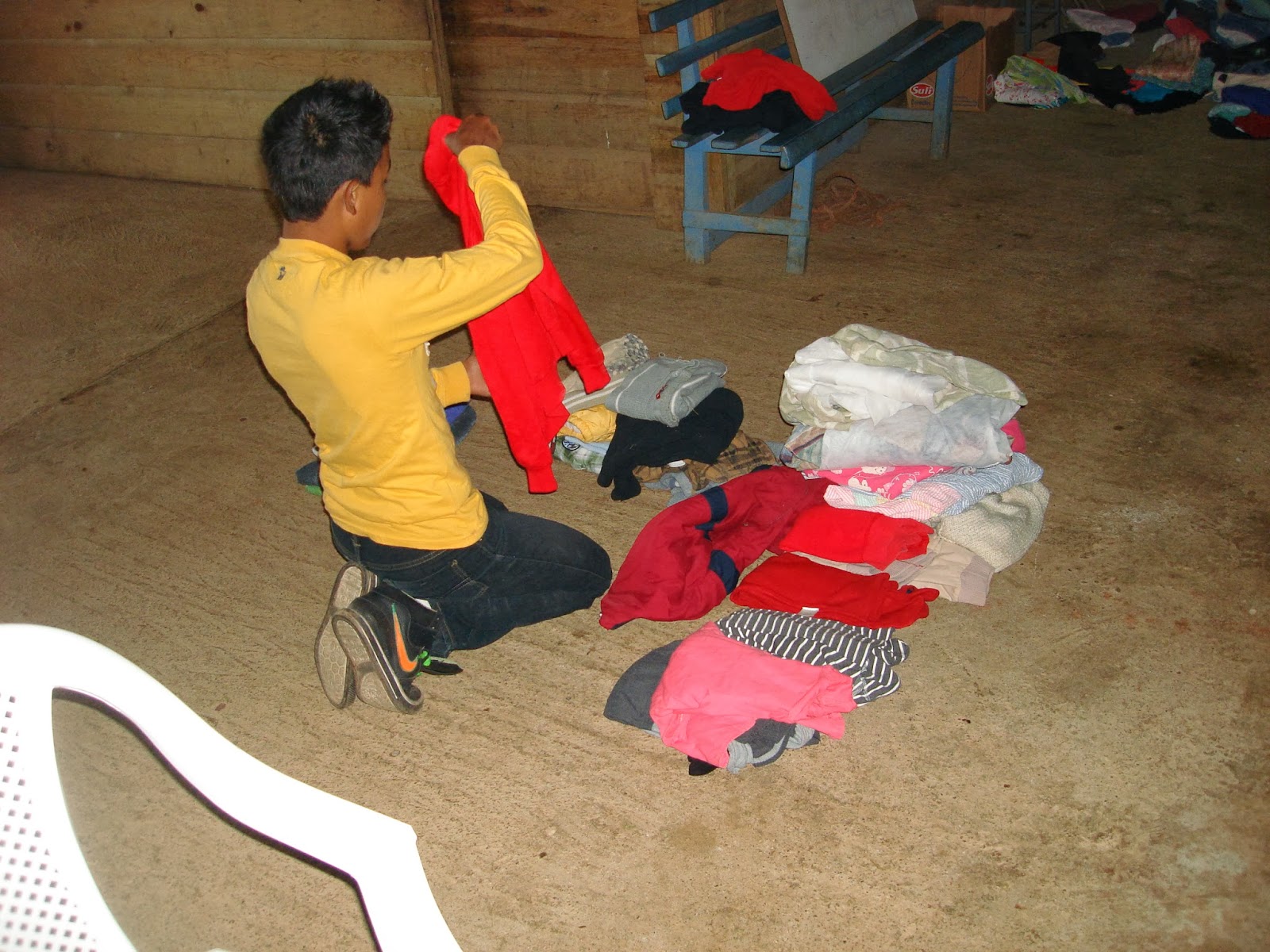 We split into two groups: the first group painted the classroom, while the second organized all the clothes and other supplies to pass out later in the day. 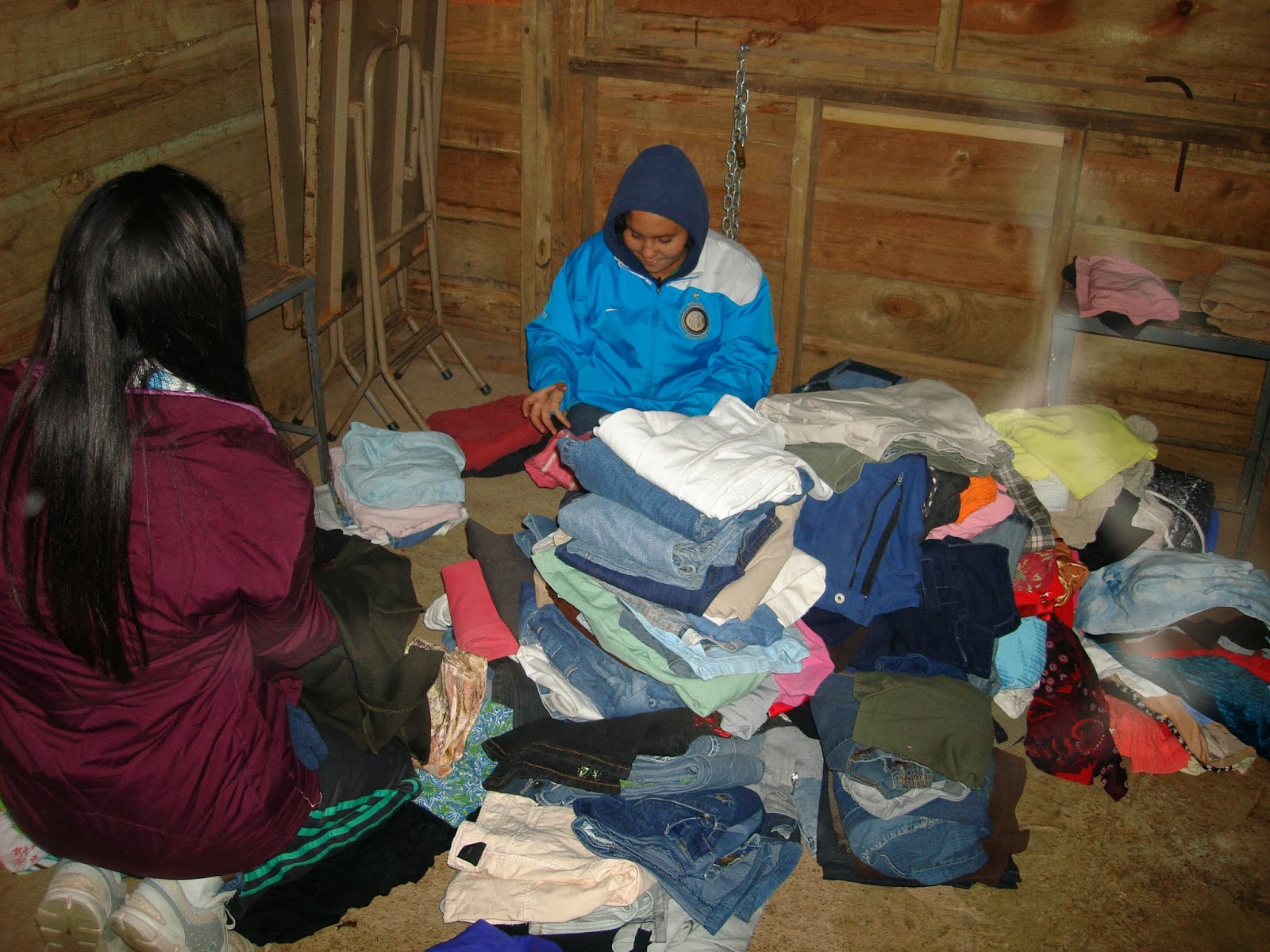 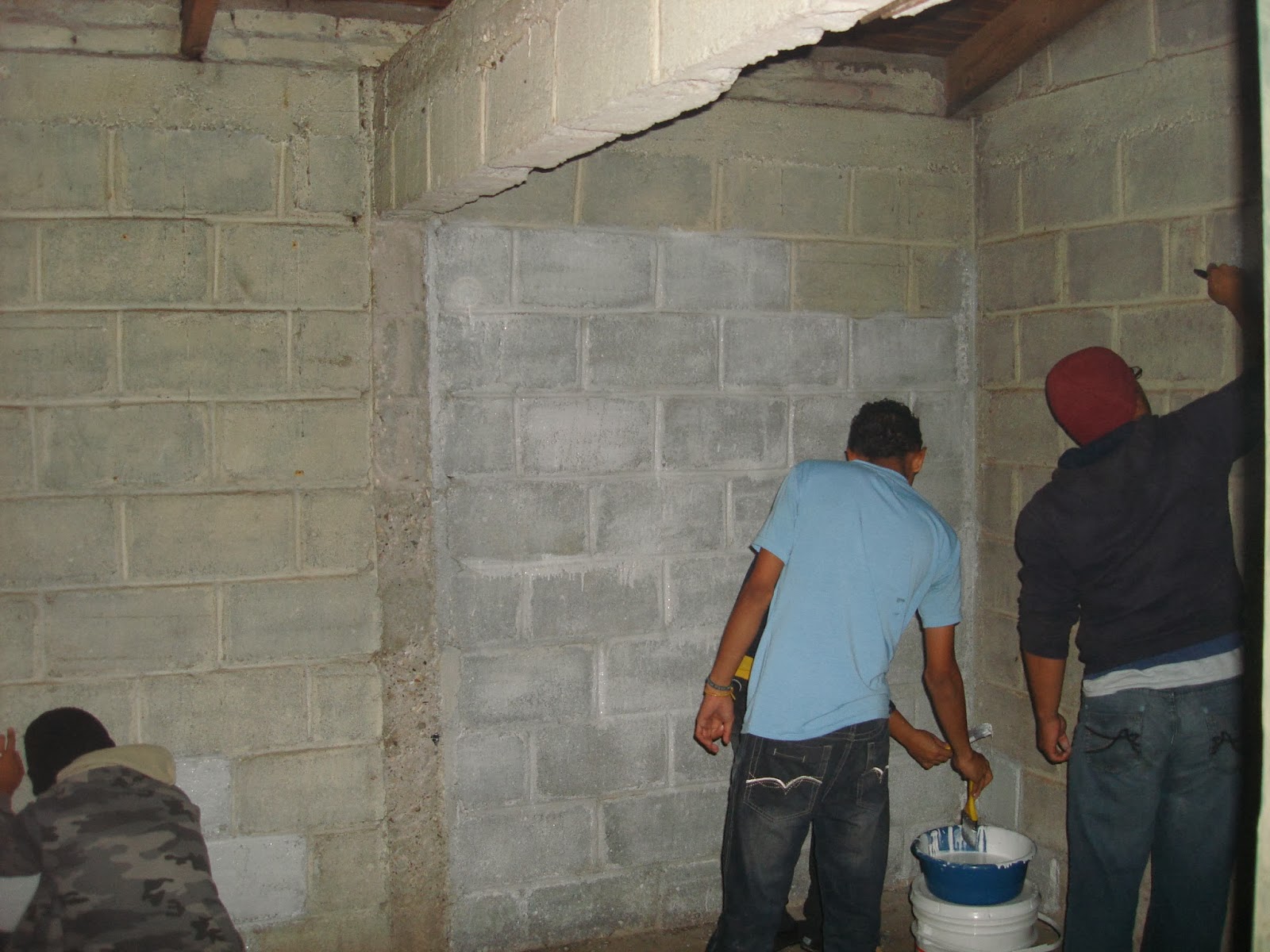 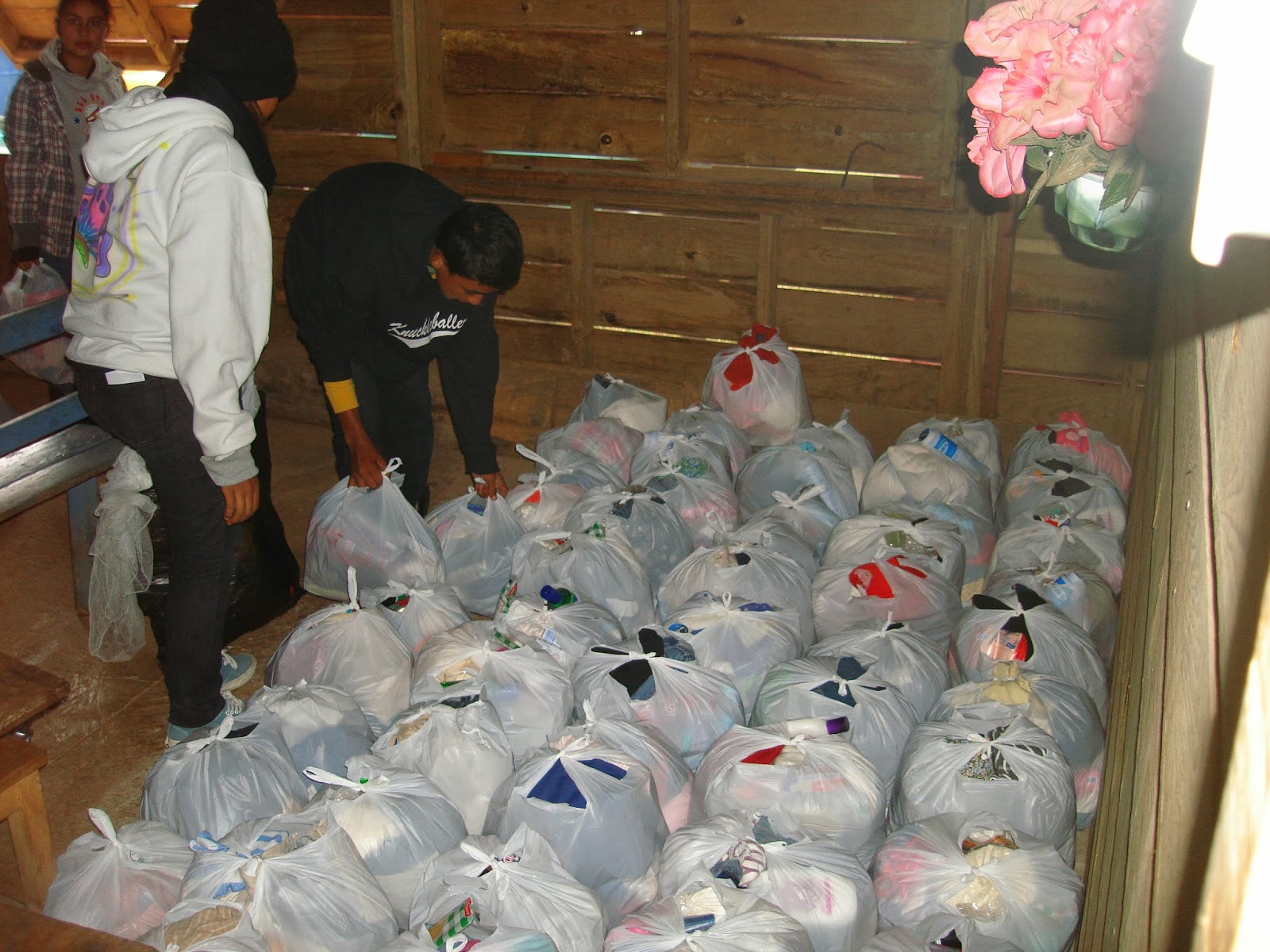 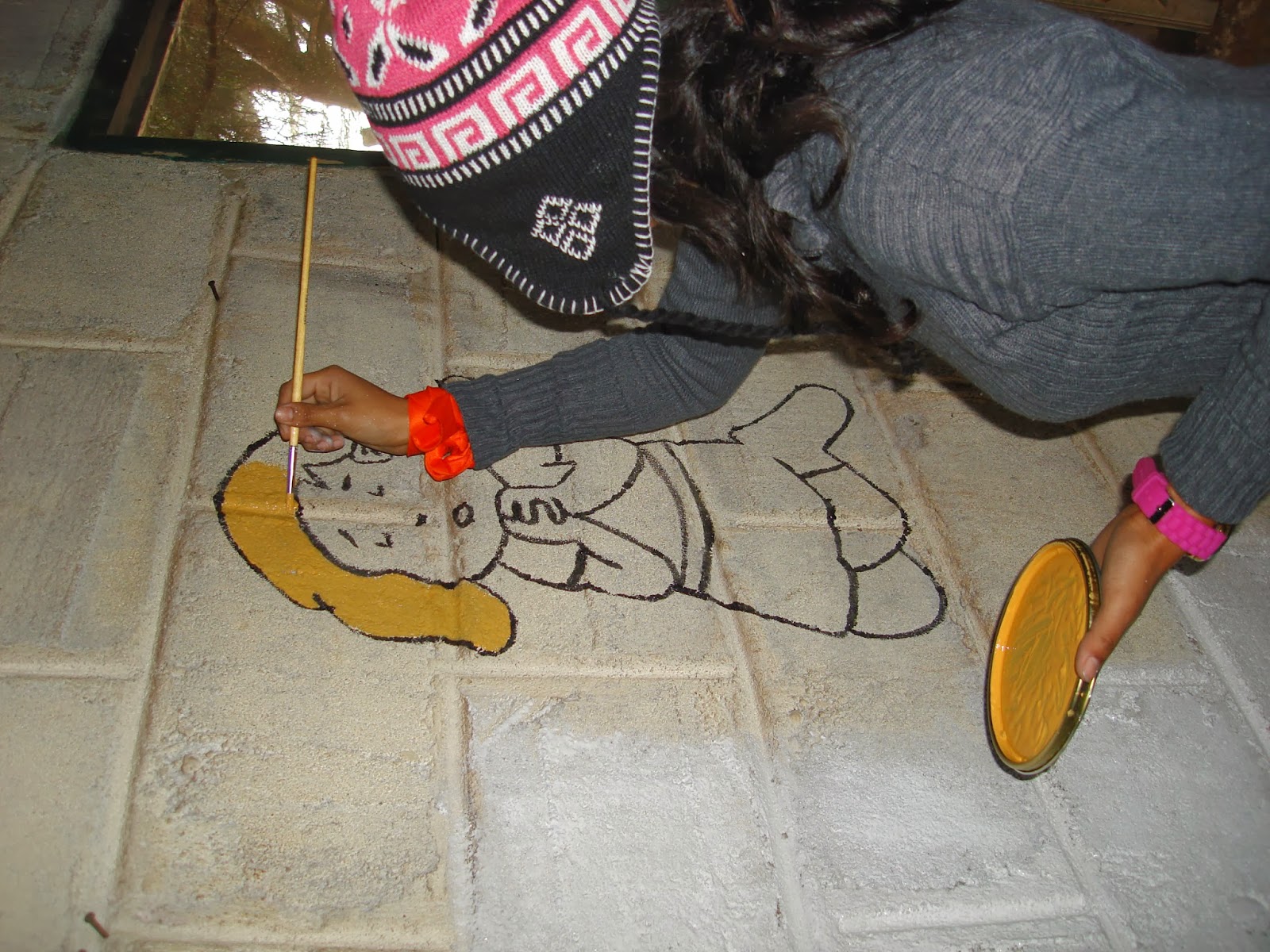 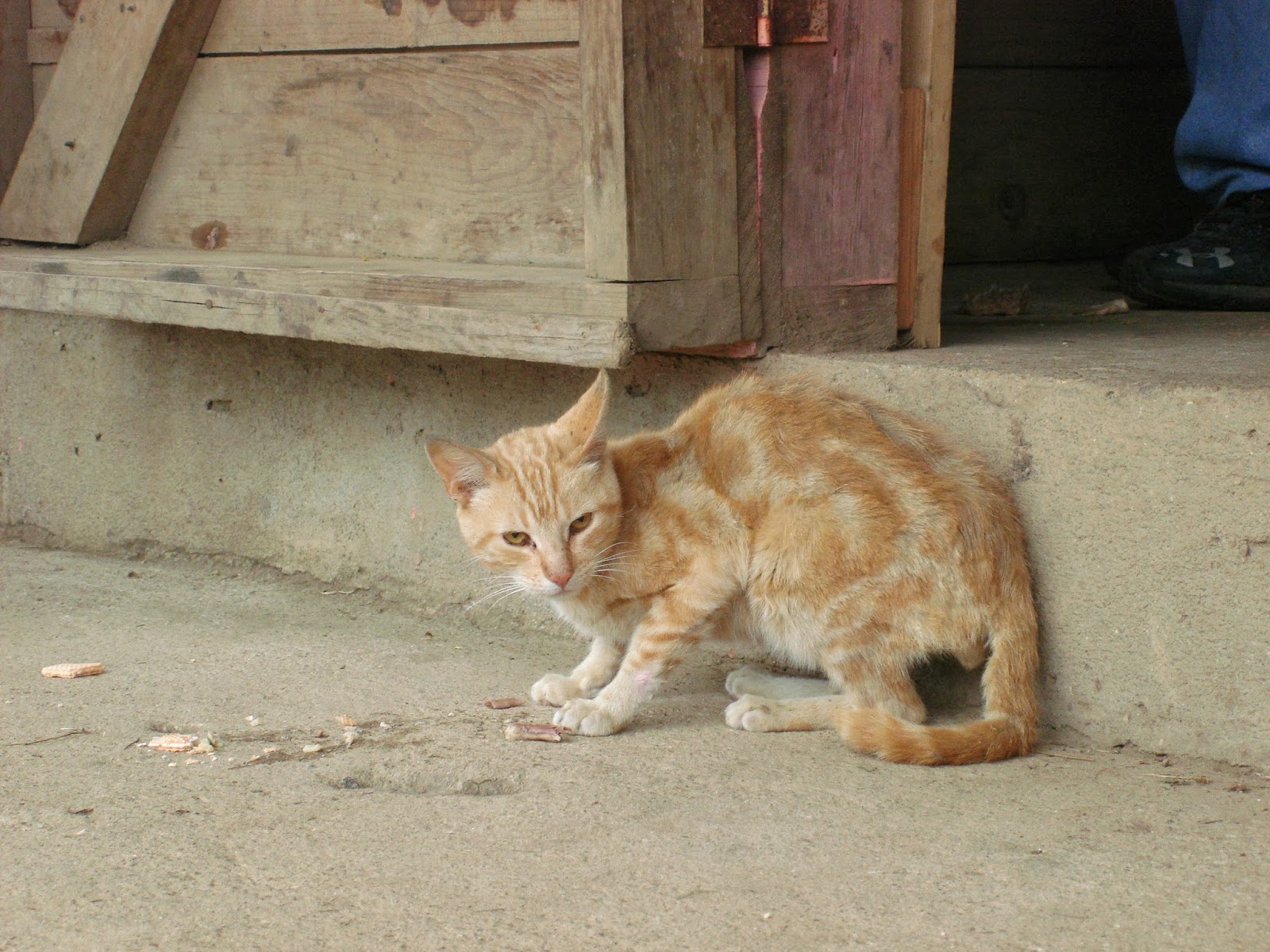 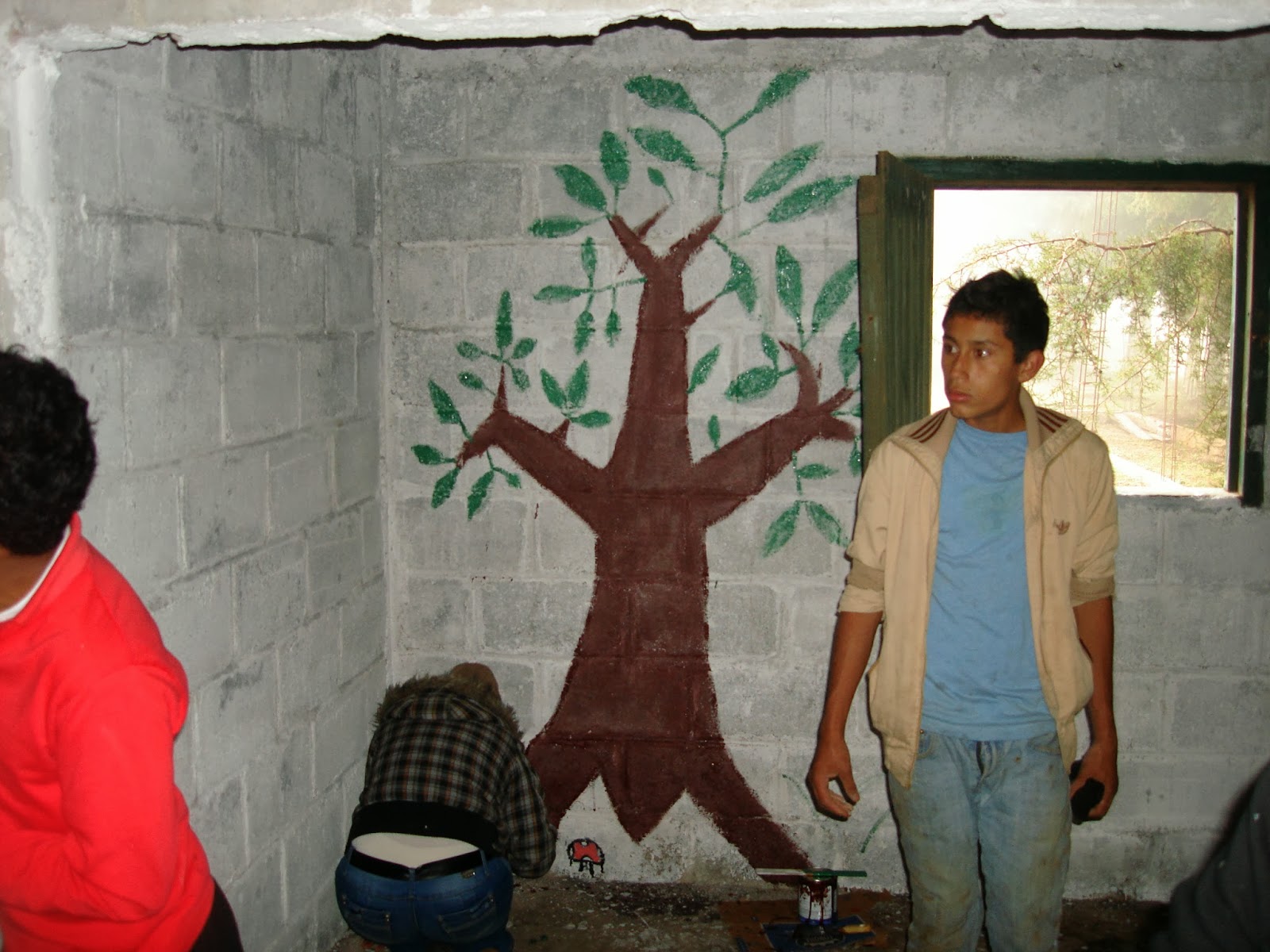 When we were done, we went to the houses and got to meet the people who live there. I have been to many of the homes of people near the trash dump in Tegucigalpa, so I wasn’t expecting much in way of the houses and furnishings. However I was surprised to find that many of them had even less than the kids that go to AFE.
Afterwords, we got to goof off a bit. Somehow it was decided that everyone should arm-wrestle me, I did good until my arm got tired after the fourth or fifth person. 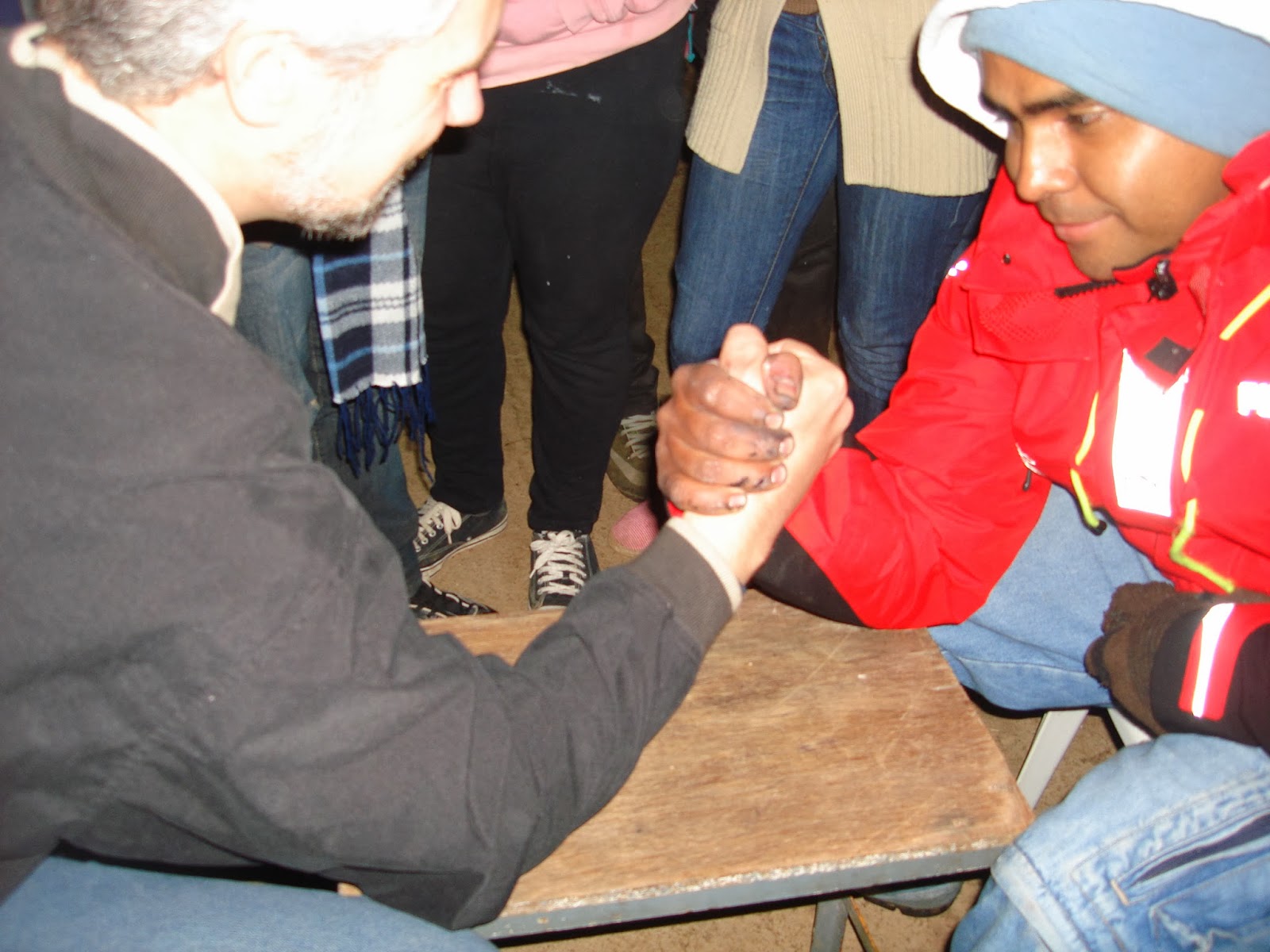 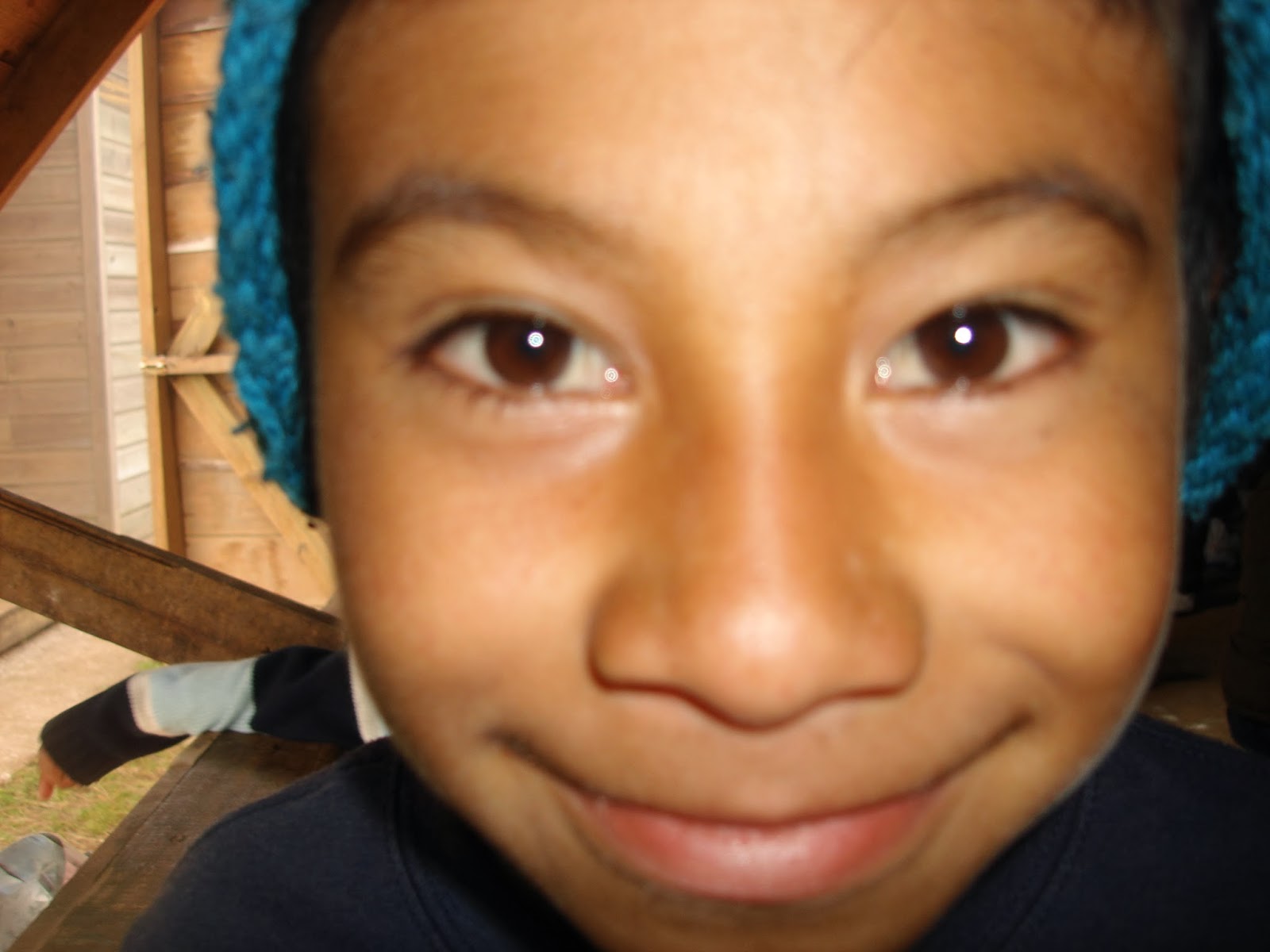 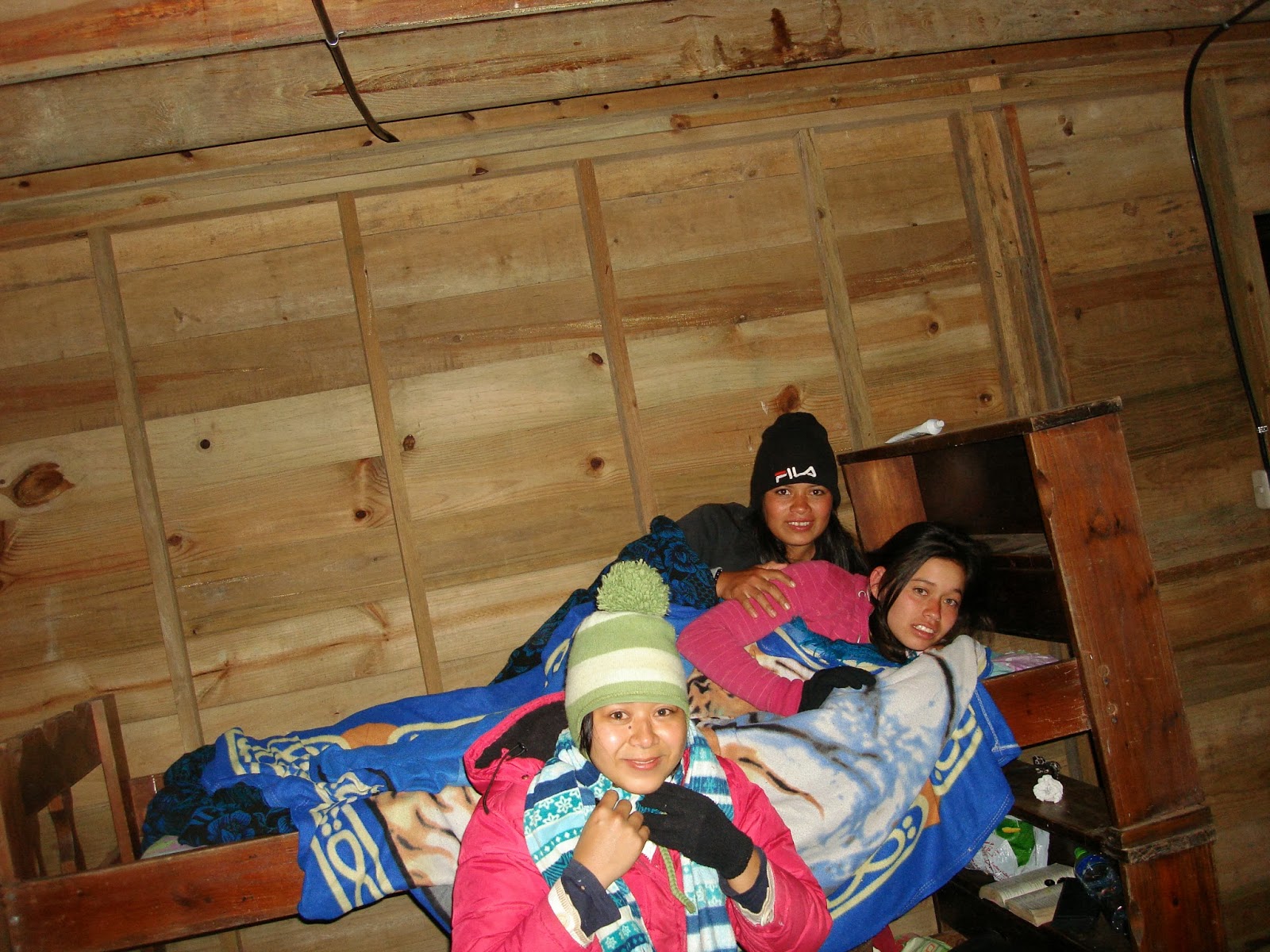 Eventually – bed time. All the girls slept in a guest house with bunk beds, while the guys slept on the chairs or floor of the church. Apparently the girls all decided that sharing a bunk with 3 or 4 others was the perfect way to stay warm – the guys on the other hand slept mostly solo and cold. 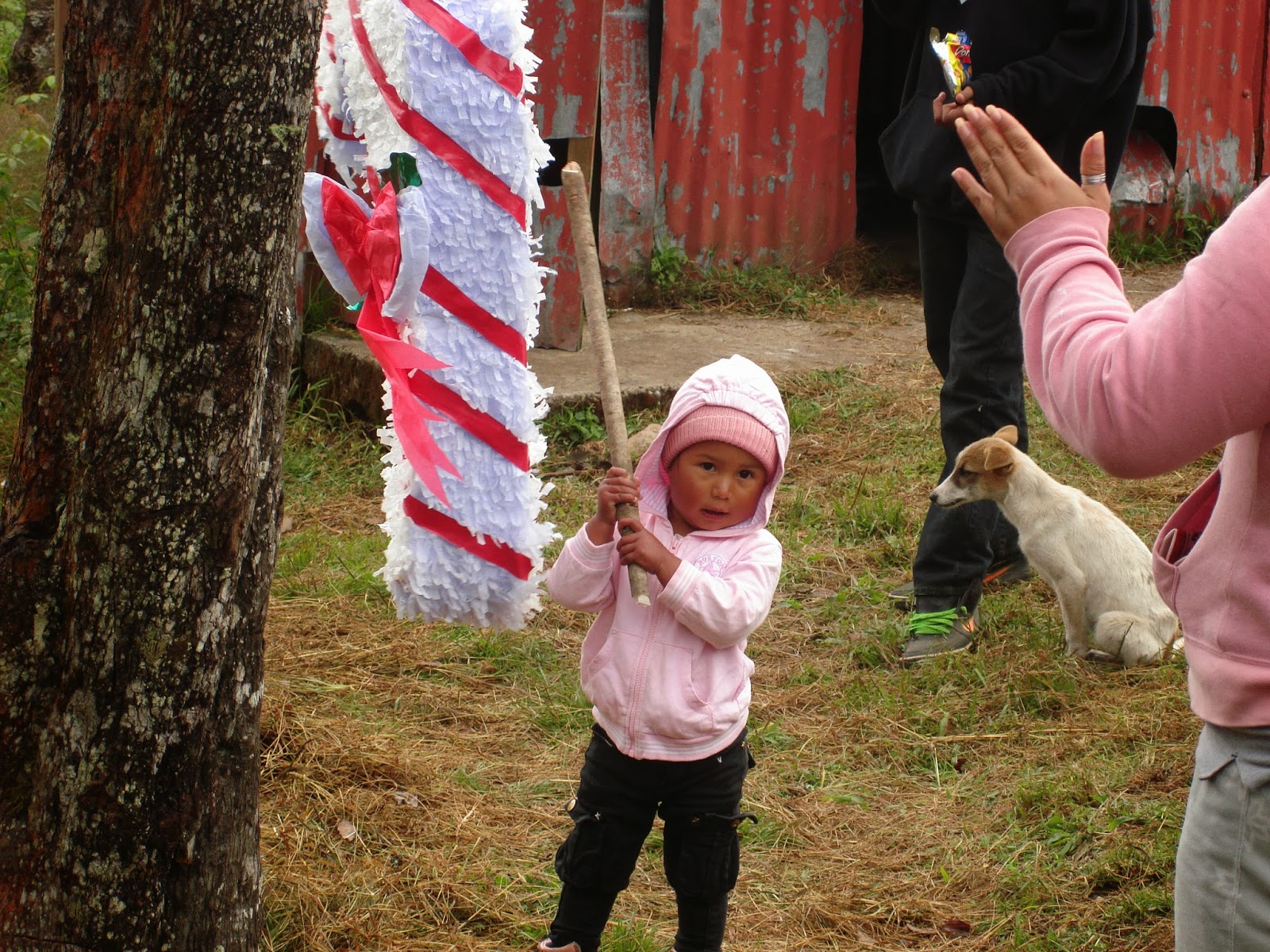 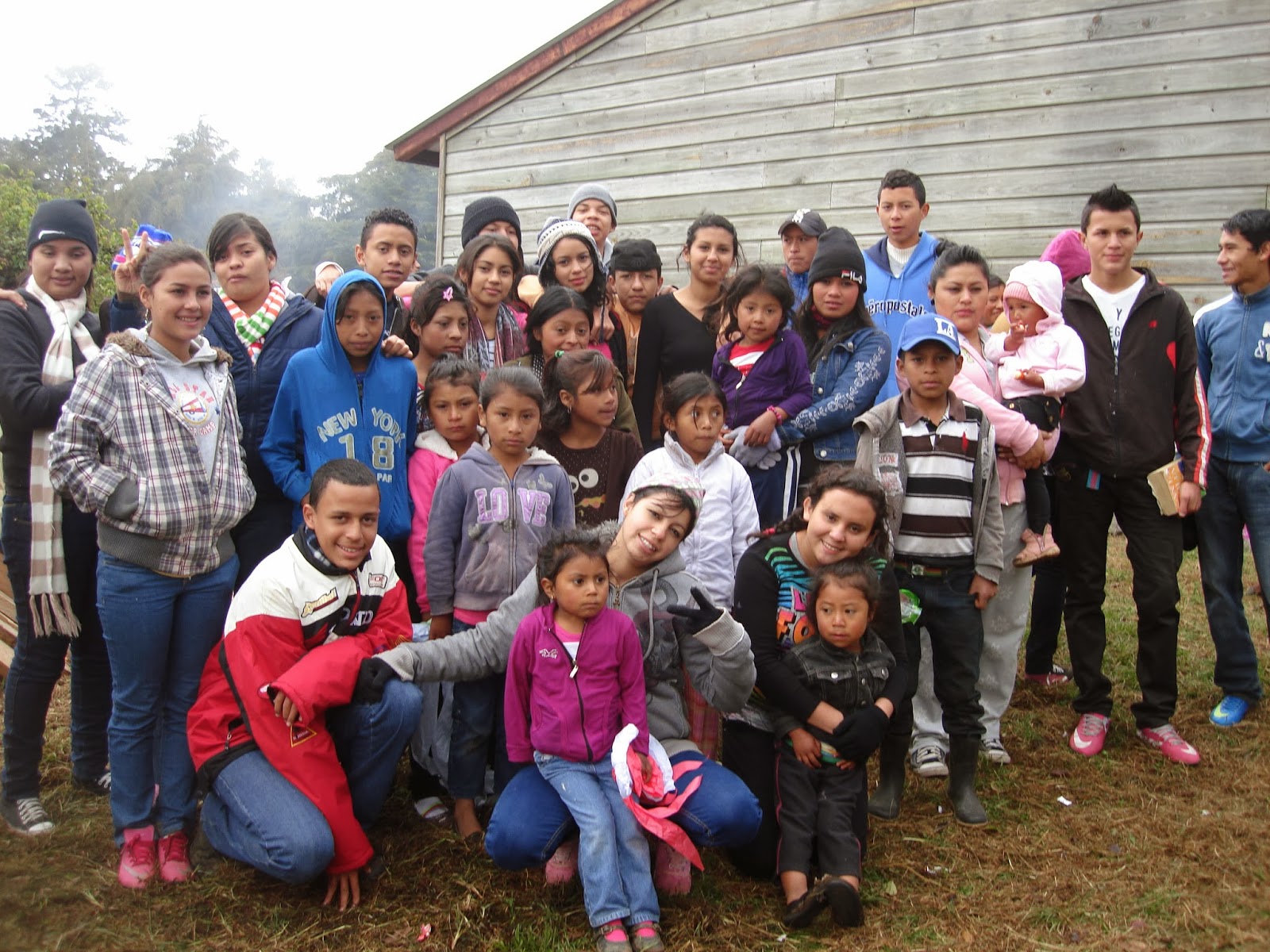 In the morning we had a small party for the kids of the community, along with 2 pinatas. It was a scene that could have happened anywhere – kids swinging at the pinata, and as soon as they exploded the ground was swarmed by everyone trying to get at the candy. 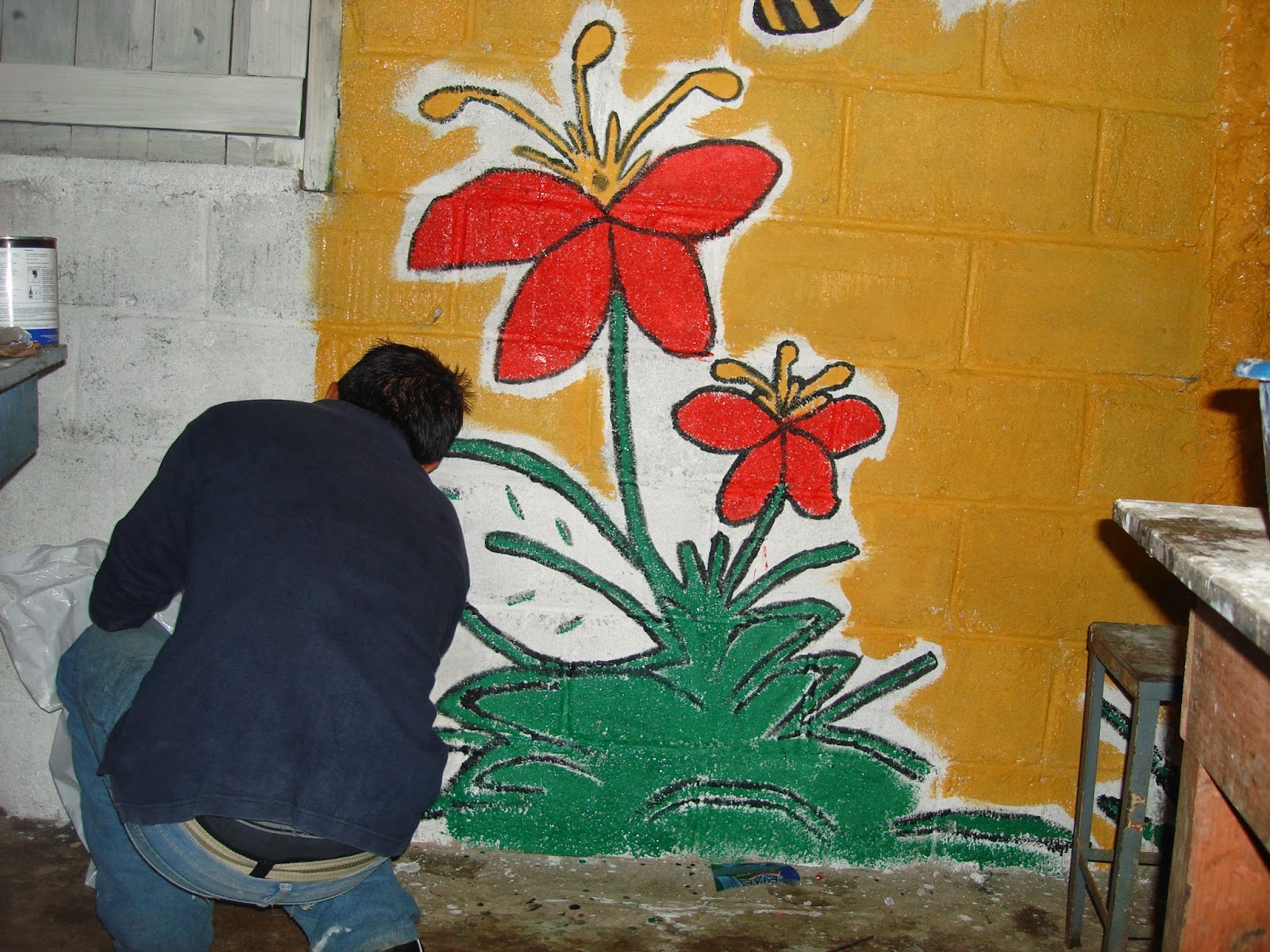 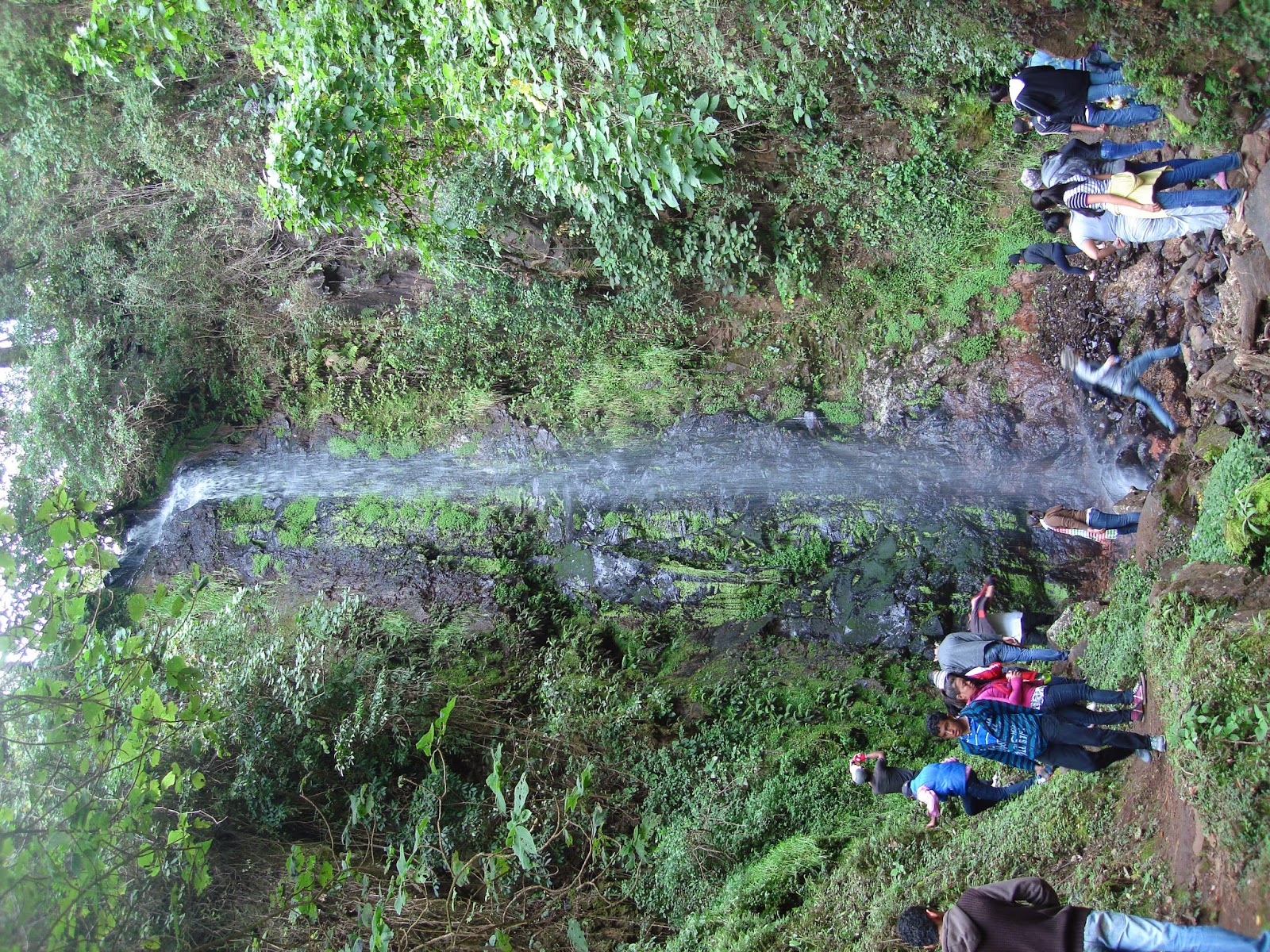 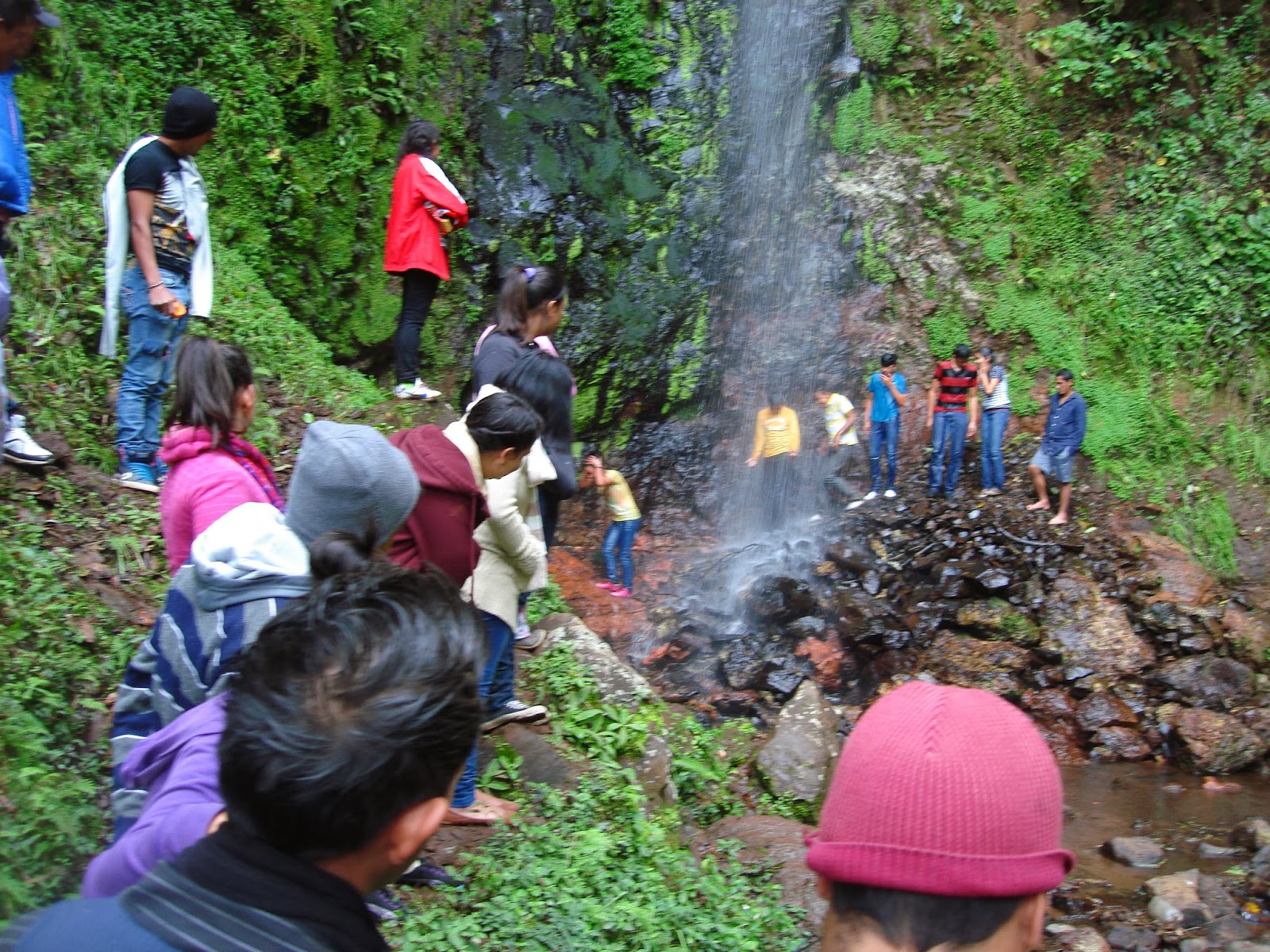 We finished off the trip by going to a nearby waterfall. It very quickly turned into a challenge of bravery as a line of kids, and adults, walked through the freezing water. Thank goodness I had my nice shoes on and couldnt get them wet….
Looking back on the event, it was amazing not only in what we did and how it impacted the lives of those in the community, but how it impacted the lives of those who went. Students from AFE with very little to their name went to a community even poorer than themselves and saw what it means to follow Gods command to help and give to those in need. On the way back there were several people talking about how much they enjoyed the experience, and how they would like to do more. About how they might become missionaries to other communities within Honduras.
It just goes to show, God is calling all of us to do something, anything, and he equips us to do what is there. We dont have to be called specifically to be a missionary, pastor, or evangelist, even those without any experience, training, or ability can still help

Starting another year at AFE!

i have been waiting 5 months for this